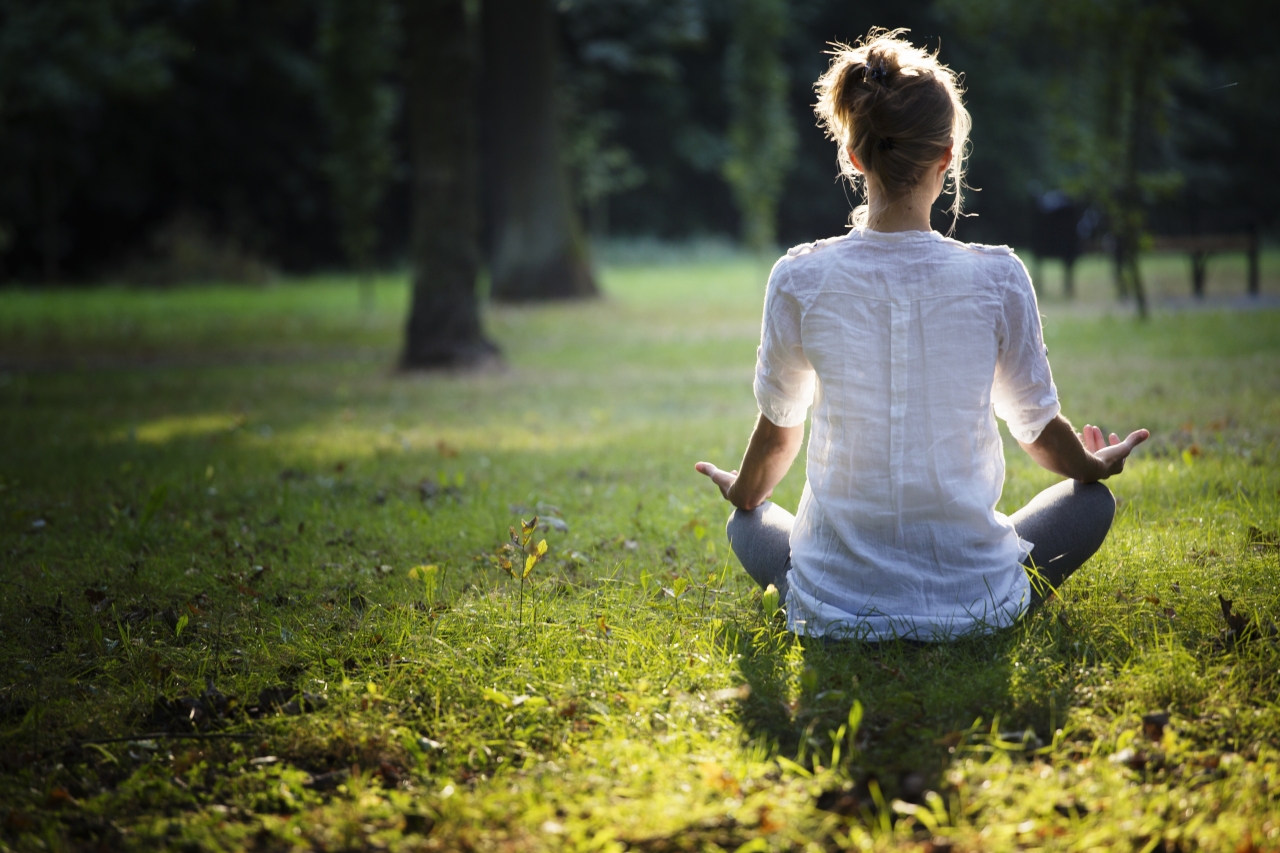 It’s no secret that behavior change is hard, hard enough that statistically speaking most people are likely to fail 8 times out of 10. That does not mean it’s not worth trying or that you can’t do it. Take that as the challenge that it is, being defeated out of the fear of failure is still worse than trying and failing. Nothing worth achieving is easily obtained and nothing easily obtained is really worth having. So, in this positive light, let’s look at some errors to avoid while attempting some new habits.

Too Much Too Soon

We tend to get really excited at the possibility of change. We have a vision for ourselves and how our future, “better” self will look, talk, and act. That vision is so strong in our minds-eye that we go forward in a blaze of change and excitement, unaware of the burnout that lurks just a few weeks, or sometimes days, ahead.

The consensus from behavior change research shows that focusing on changing a small amount of behaviors at the same time is the best route to take. The highest number of habits to work on at once is three, and, even then, we are talking about seriously tiny habits. Let us set unambitiously small goals for ourselves.

Meaning, a timer of two minutes of cleaning, floss one tooth every day, do one squat, go to bed five minutes earlier, eat one piece of vegetable and so on. Keep the focus on adding rather than subtracting. Continue adding on to your small goals, the old habits will naturally ebb away to make room for these newer, healthier habits.
For anyone who is new to habit change and unambitious small goals, chose one until it becomes routine and then chose another. Again, too much too soon will lead to failure.

Too Big to Overcome

Sometimes there is a giant boulder in life that we ache to move and so we take a run at it and push and push and push until we finally give up. Instead, put the focus on one pebble that makes up that big boulder. It now seems remarkably easy, so easy that it’s now silly if we don’t do it.

Take the threat out of the boulder, look at it and remember it is nothing more than pebbles, and there is always time to pick up one pebble.

For example, people are seeking comfort in the troubling times we find ourselves and self-reflection and meditation have been suggested by many health care experts. It’s easy enough to see meditation as a boulder that you can’t budge.
None of these reasons are without validity, but when you smash the boulder into pebbles, it seems a little more attainable. Start meditating for one minute a day until it feels natural and then move forward. It’s such a small amount of time, it’s such a tiny pebble, it’s almost unreasonable if you don’t do it.

It Is in the Doing, Not the Achieving

In other words, focus on the practice of the habit, not the outcome of the habit. The vision we create of ourselves being this shiny new beacon of “better” after we reach the goal is unattainable because the reality is, we are never finished. There is no finish line, there is only where you currently are and the way in which you spend your time.
For example, the goal is to lose 30 pounds. We have our pebbles of, let’s say, adding one vegetable to one meal and one 5 minute walk every day. Slowly and carefully adding on more pebbles, strengthening the resolve and inching towards the goal.

The day the 30-pound goal is obtained is no doubt a proud moment, but is it over? Do we now stop and reverse all those inches until we are miles back to where we started? No, the process of the ritual you cultivated pebble by pebble, inch by inch, continues. It may fluctuate to make room for new goals or to maintain the current standing, but it continues.

The practice of the thing is what, over time, makes it automatic and no longer requires your conscious attention.

A Healthy Environment for a Healthy Habit

A garden can only grow in rich soil, a wealth of sun, and an abundance of rain. A plant needs a specific environment to produce fruit. We are not different in that we must be surrounded by a positive environment built to enhance our good habits.

For example, it is nearly impossible to give up drinking if you are always surround by alcohol. Cultivate a space that will grow your habits rather than forcing them through a crack in the concrete.
If financial literacy is on your good habit list for this year, please join us over at the Learning Center. Solidarity wants to help your garden of finances grow and flourish, and we have some wonderful resources to do just that!